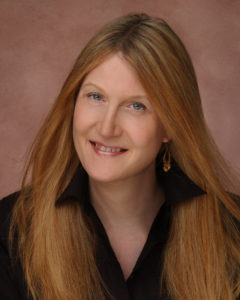 Jennifer Finney Boylan is a professor at Colby College and the author of eleven books. Her memoir, She’s Not There, was published in 2003 and is currently in its eighth printing. She’s Not There won an award from the Lambda Literary Foundation in 2004 and has been published in many foreign additions. Boylan has been a frequent guest on a number of national television and radio programs, including The Oprah Winfrey Show, Larry King, The Today Show, Barbara Walters Special, NPR’s Marketplace, and the Diane Rehm Show. She has given plenary and keynote speeches at colleges and universities across the country, including Amherst, Yale, Wesleyan, Harvard, Dartmouth, Columbia, Vanderbilt, Duke, Bucknell, Johns Hopkins, Dickinson, Bates, Skidmore, Bowdoin,  Ohio State, Middlebury, Gettysburg, the University of Maine, Georgia State, the University of Puget Sound, and Westminster College in Salt Lake City. Boylan’s nonfiction has appeared on the op/ed pages of the New York Times, in GQ magazine, Allure, and Glamour.