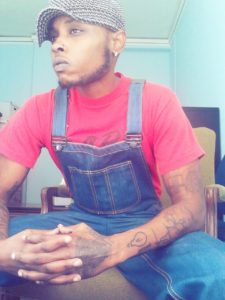 Kortney Ryan Ziegler is an Oakland based award winning artist, writer, and the first person to hold the Ph.D of African American Studies from Northwestern University. He is the director of STILL BLACK: a portrait of black transmen, runs the GLAAD Media Award nominated blog, blac (k) ademic, and was recently named one of the Top 40 Under 40 LGBT activists by The Advocate Magazine as well as honored as part of the inaugural Trans 100. Dr. Ziegler is also the Founder of Who We Know, a social enterprise centered on economic empowerment for trans people of color.