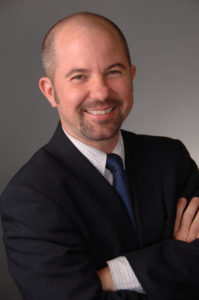 Shannon Price Minter is a transgender attorney and the Legal Director of the National Center for Lesbian Rights, one of the nation’s leading legal advocacy organizations for lesbian, gay, bisexual, and transgender people. Minter was lead counsel for same-sex couples in the landmark California marriage equality case which held that same-sex couples have the fundamental right to marry and that laws that discriminate based on sexual orientation are inherently discriminatory and subject to the highest level of constitutional scrutiny. He has litigated many other impact cases in California and across the country. In 2009, Minter was named a California Lawyer of the Year by California Lawyer.In 2008, he was named among six Lawyers of the Year by Lawyers USA and among California’s Top 100 Lawyers by the legal publication The Daily Journal. He serves on the boards of Equality California, Faith in America, and the Transgender Law & Policy Institute. He is originally from Texas.